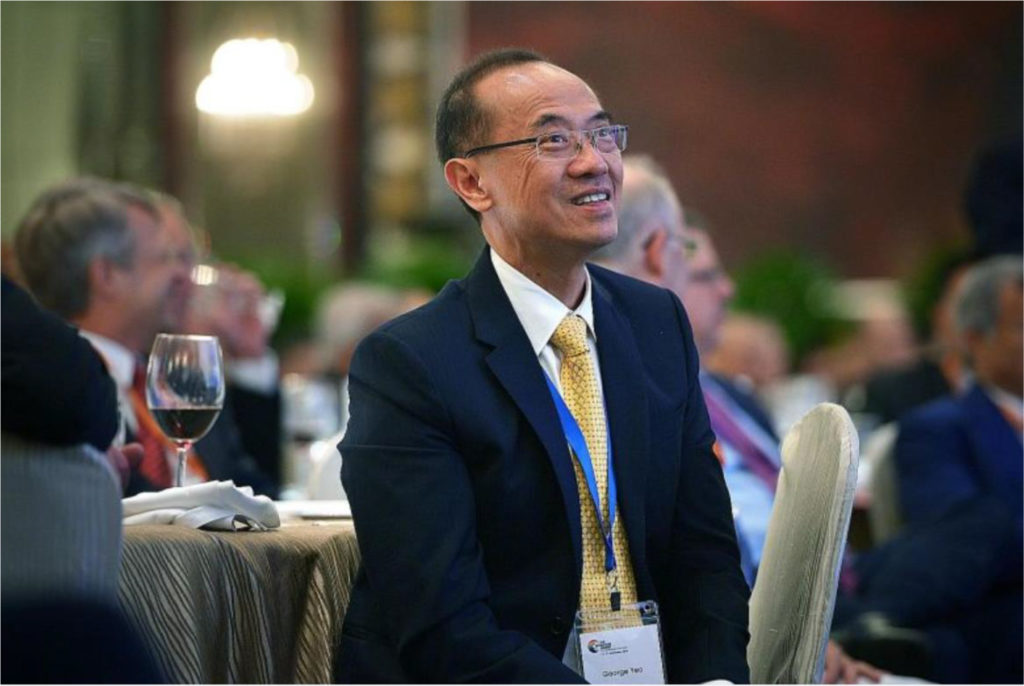 Singapore’s former foreign minister George Yeo has been tapped to help lead the development of a Yangon city extension billed to spur growth for Myanmar, just like what Shenzhen city did for China.

The massive industrialisation effort will cover an area over twice the size of Singapore, lying west of the river by Myanmar’s commercial capital. It will contain homes, factories, power plants and water treatment plants.

Its development will be driven by the New Yangon Development Co (NYDC), which is fully owned by the Yangon region government but will have Myanmar tycoon Serge Pun as its chief executive. Mr Yeo is an independent director in NYDC.

Mr Yeo, the chairman of Hong Kong-headquartered Kerry Logistics, told The Straits Times that he has known Mr Serge Pun since the 1990s and was invited by him to sit on the NYDC board.

Yangon, Mr Yeo said, has developed much of late, but “the city needs much better infrastructure”.

“Like Shanghai and Suzhou, new space has to be opened up so that the old city can be refurbished and renewed.”

Like Shanghai and Suzhou, new space has to be opened up so that the old city can be refurbished and renewed. It has to be government-owned like new Pudong or Suzhou new district or JTC. It is big and has to be managed as a town or city.

Given its massive size, governmental control is important.

“It has to be government-owned like new Pudong or Suzhou new district or JTC. It is big and has to be managed as a town or city,” he said.

Jurong Town Corporation, currently known as JTC Corporation, created Singapore’s first industrial township in Jurong, and later went on to develop other industrial and business facilities across the island.

Plans to develop the area south-west of Yangon had been made for years, but were dogged by controversy.

The previous government initially awarded an exclusive development contract to a firm with Chinese ties, but had to launch a new tender after a public outcry. While three other companies were later pronounced as winners, the National League for Democracy government reviewed the project once it came into power in 2016.

When launching the New Yangon development over the weekend, Yangon region chief minister Phyo Min Thein said it would rely on public-private partnerships to provide financing.

While at least US$1.5 billion (S$2 billion) would be needed to fulfil this plan, the regional government will provide capital of just US$7 million, reported state media outlet The Global New Light of Myanmar. The development is expected to create some two million jobs.

Mr Serge Pun has vast interests in Myanmar’s real estate, aviation and financial sectors, and is the chairman of Yoma Bank. He has vowed that his companies would not bid for projects in the New Yangon development while he heads NYDC.

Mr Yeo, meanwhile, said at the launch: “It is natural that in the development of New Yangon, NYDC will scour the world for ideas and learn from the experience of other countries, of countries nearby and those farther away.

“We have to be both idealistic and practical. If we are not idealistic, we will not develop New Yangon well for the long term. But we must also be practical in order to draw in investors quickly and create good jobs.”